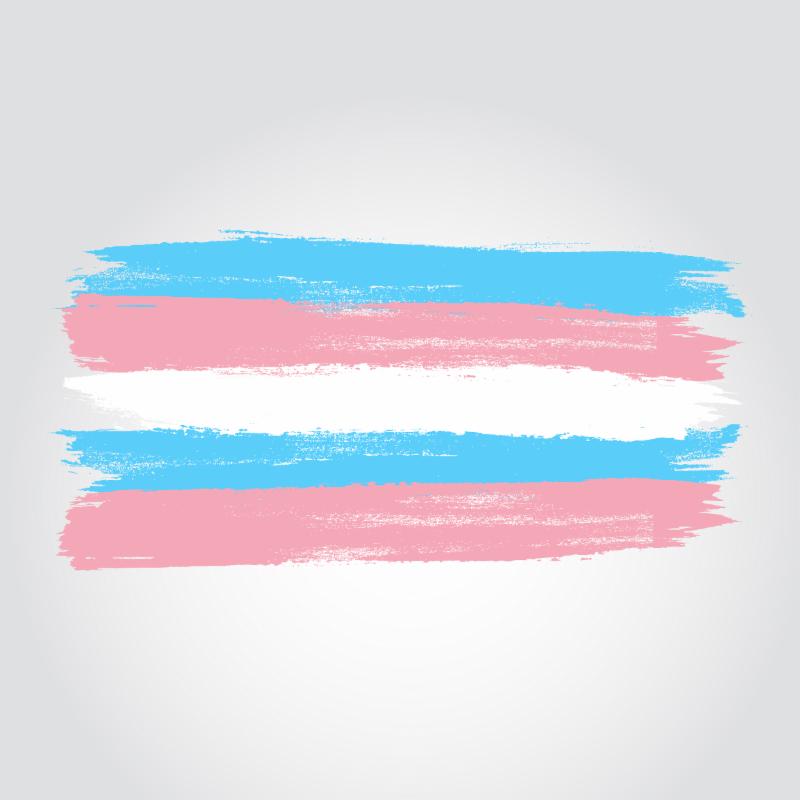 Speaking to Reuters, PRRI Research Director Natalie Jackson notes that 62% of Americans overall (including evangelical Christians and Trump supporters) describe themselves as being more supportive of transgender rights. PRRI CEO and founder Robert P. Jones adds in TIME, “Generally, the Trump administration’s policy directions, such as refusing to collect data on transgender Americans and restricting transgender military service, are flying against the wind of support for transgender rights in the country. Virtually every demographic group in the country, including Republicans and white evangelical Protestants, report they have become more supportive of transgender rights over the last five years.”

Elsewhere in the report, PRRI finds that Americans remain split on bathroom bills. “Over the past few years, several so-called ‘bathroom bills’ – legislation that would require transgender people to use bathrooms consistent with their sex assigned at birth – have appeared in state legislatures. Americans are divided over the policy (45% favor, 47% oppose).” Mark Mellman in The Hill points out how Republicans have used this particular issue to create a wedge among voters recently. At the report’s publication, Robert P. Jones spoke to this trend in American politics and rising support for transgender rights. “This emerging consensus of support for transgender rights and increasing comfort with transgender people, especially among more conservative groups, is a sign that we may be seeing the beginning of the end of transgender issues being used as political wedges.”How this rising support can manifest within the realm of policy will be worth watching.