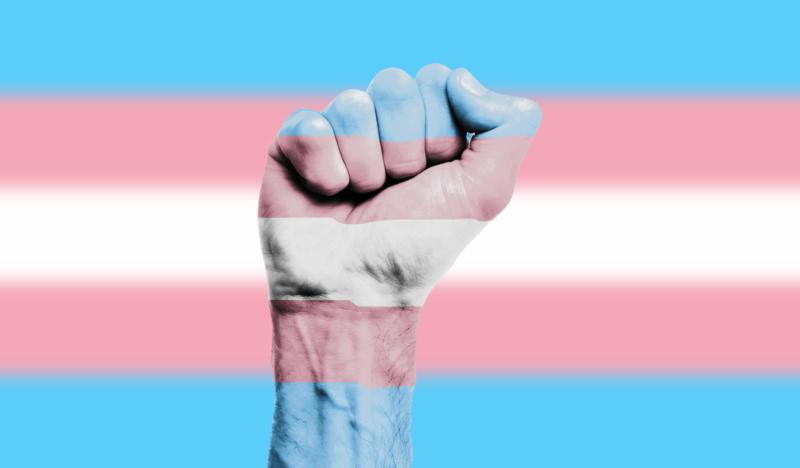 Jones: What the Abortion Debate Says About Cultural Change

In a new piece for The Atlantic, Ron Brownstein speaks with PRRI CEO and founder Robert P. Jones about how the current abortion debate and other conservative values are intertwined. Brownstein writes, “Looking back at [PRRI’s] 2016 [American] Values Survey, the group found that abortion opponents and supporters provided mirror-image responses to a core question: whether ‘American culture and way of life’ has changed mostly for the better or for the worse since the 1950s. Two-thirds of abortion opponents picked worse, while two-thirds of supporters picked better.” Similarly, the two groups had mirror-image responses to whether immigrants threaten America or strengthen America. Jones expressed some surprise at how close the numbers aligned. “The pro-life, pro-choice fight is about this real sea change in the way motherhood, family structure, and gender roles are shifting. I think, harkening back to Luker’s argument … that for many conservative women, abortion rights is more than just the issue—it’s a threat to a very particular gender role and valuing motherhood. It’s a much bigger thing.” Elsewhere in the piece, Jones speaks of how the abortion debate has shaped the identity perceptions of the two parties. “On the one hand, there is a kind of hierarchical view of families and gender roles that is embedded with this sense that men and women are different from one another; on the other side is this very egalitarian view of the family that is based on the belief that men and women are much more similar than they are different,” Robert P. Jones says. Those are “two very different worldviews that come into conflict here.”

Atlanta Neighborhood Thanks Mailman After 30+ Years

A recent Twitter thread from Atlanta-based journalist Jennifer Brett highlights USPS mail carrier Floyd Martin, who retired from his regular route after almost 35 years. Brett describes how dedicated Martin was to the families on his route, and how dedicated they were right back. As he traveled his final route, neighbors peppered the streets, offering warm wishes, gifts, and reminiscing on how Martin watched their families grow. At the end of his route, the neighborhood surprised Martin with a block party in his honor. Martin posed for photos and thanked the friends who came to see him. “You were there when I needed you,” Martin told the crowd in a farewell speech. “Even if you didn’t know it.”

A new rule was announced by the Department of Health and Human Services on Friday that could impact the future of transgender health care. The Associated Press reports that HHS “says laws banning sex discrimination in health care don’t apply to people’s ‘gender identity.’” The change is a reversal of an Obama-era policy that protects transgender individuals from discrimination based on a broader definition of gender. LGBT advocates quickly spoke out against the ruling. “HHS should be in the business of ensuring that people get the health care they need, not providing excuses for providers and insurers to turn people away,” Diana Flynn, litigation director for Lambda Legal, tells The Washington Post.PRRI data shows that 69% of Americans favor nondiscrimination protections for the LGBT community, including 79% of Democrats and 56% of Republicans. The ruling now faces a 60-day public comment period.